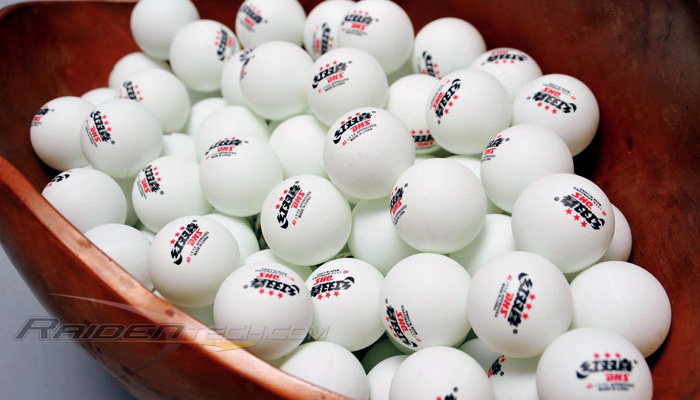 DHS, the professional table tennis maker has its unique view point on the study of materials and formula, making technique, the mutual influence between table tennis and motor function.
DHS makes constant efforts to offer the technical support to the development of world table tennis sport.
It made the first table tennis ball of China and the first designated table tennis equipment for world championships.
Besides, it is the first in the world to develop 40mm table tennis ball.